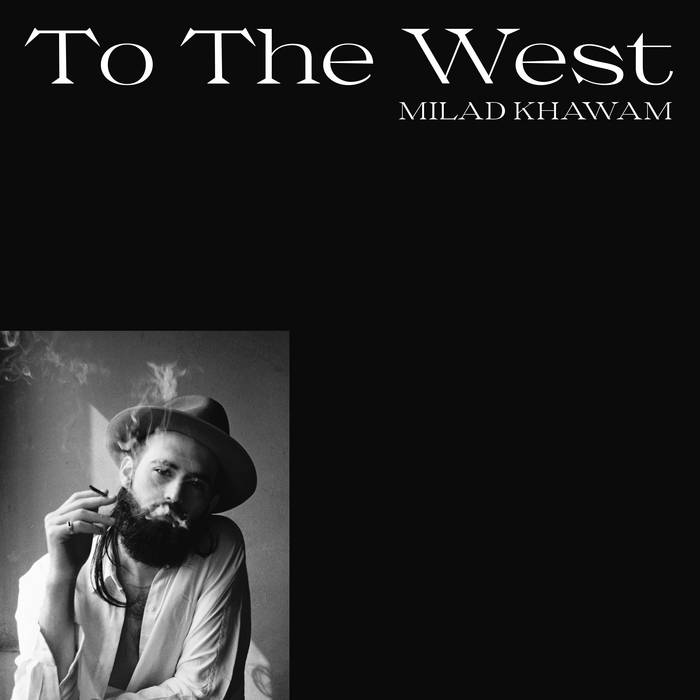 Memory Lab The slapstick atmosphere from the opening title track of this album might catch you on the wrong foot, however this could be Khawam’s interpretation of his journey “to the west”. The second track “Barari” is a touching ballad with a trumpet guiding through a moment of grief – powerful but also very fragile until the protagonist picks himself up and concludes on a high note. Overall Khawam produced a debut LP which unfolds beautifully with excellent Arabic jazz all around.

Milad Khawam is a trumpet player, duduk player, and composer. Hailing from Damascus, where he studied classical and Arabic music, he is now based in Berlin. In 2017, he composed OST for “No Monsters in Berlin," a short film which won the Grand Jury prize of Diversity in Cannes Short Film Showcase. His compositions have been performed at German festivals such as XJAZZ, Fusion and CTM and more. ... more

Bandcamp Daily  your guide to the world of Bandcamp

Guest hosted by Tamar Osbourn aka Collocutor and Toshio Matsuura.